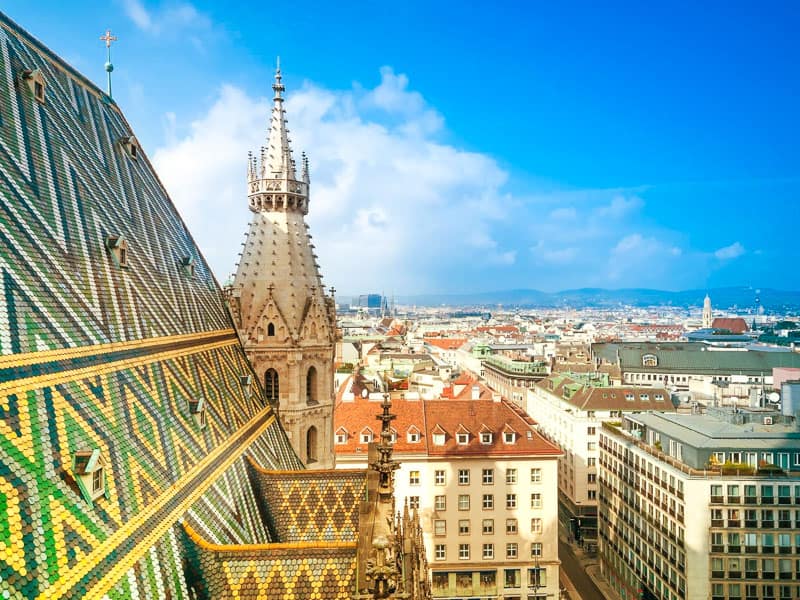 “Grüss Gott!” Welcome to Vienna, Austria, one of the great capital cities of Europe. With over 2500 years of history, Vienna has been the center of expansive empires and is today one or Europe’s most livable cities.

Facts about Music and Dance in Vienna

I do my best to verify the accuracy of all content published here. If you spot any errors, feel free to get in touch and let me know!